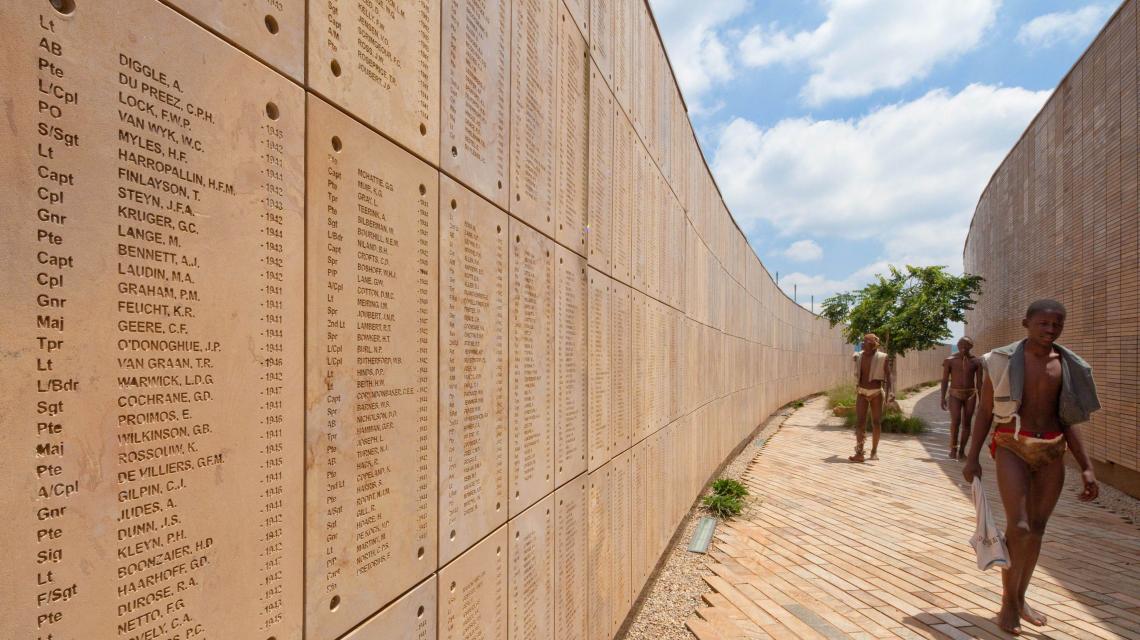 Freedom Park lies directly between the Union Buildings, where Nelson Mandela was inaugurated in 1994, and the Voortrekker Monument, which stood for nearly a hundred years as a symbol of apartheid. The placement of Freedom Park is midway between these two buildings, which signify South Africa's democratic future and its oppressive past, and is charged with significance. Freedom Park commemorates the sacrifice of those who lost their lives for freedom and to challenges visitors to collectively engage, using the country's complex heritage as a means to forge a new, more unified vision of the nation's future. It successfully stretches 'museum' beyond its physical bounds and traditional role to a national forum for reconciliation and as a dialogue on the future of South Africa. Based on concepts developed by Thinc, the exhibits were designed by South African artist Clive Van Den Berg and his team.

Thinc, in partnership with Visual Acuity, served as International Advisors throughout the project's development. We worked with more than twenty advisory groups over a period of nearly ten years to develop the conceptual framework that drove both architecture and exhibition, and then advised the Freedom Park leadership on the project's development through to opening. 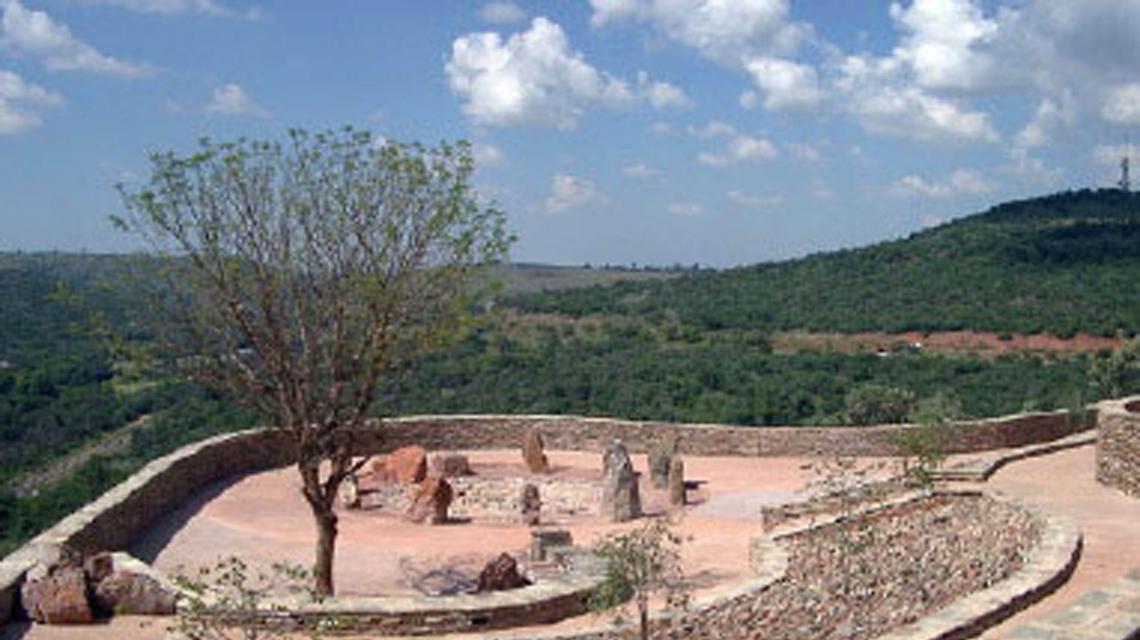 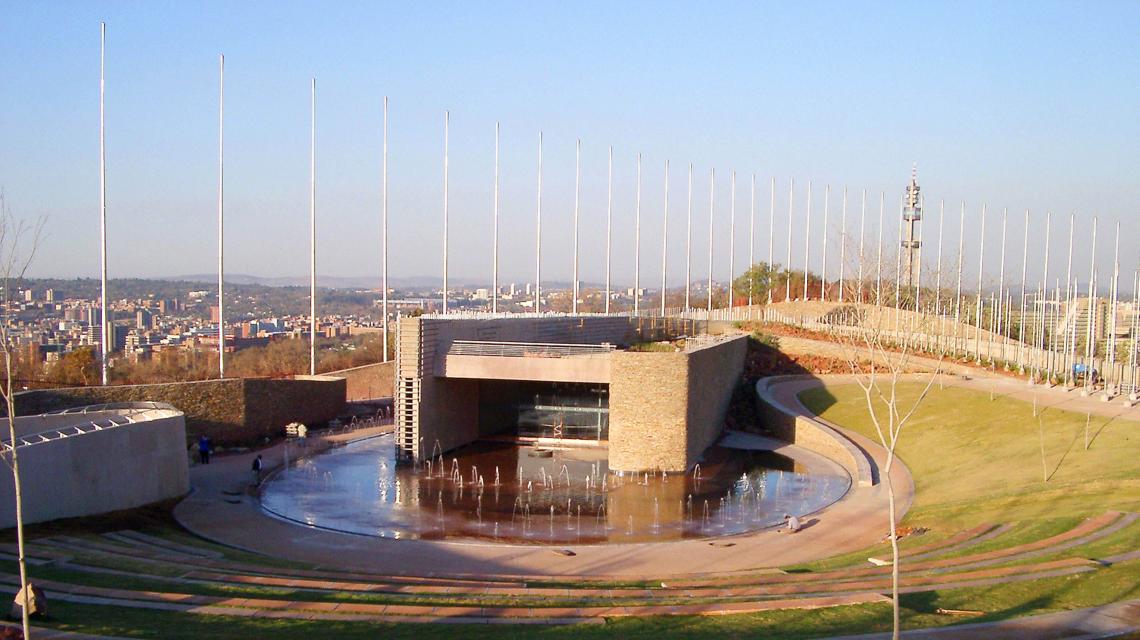 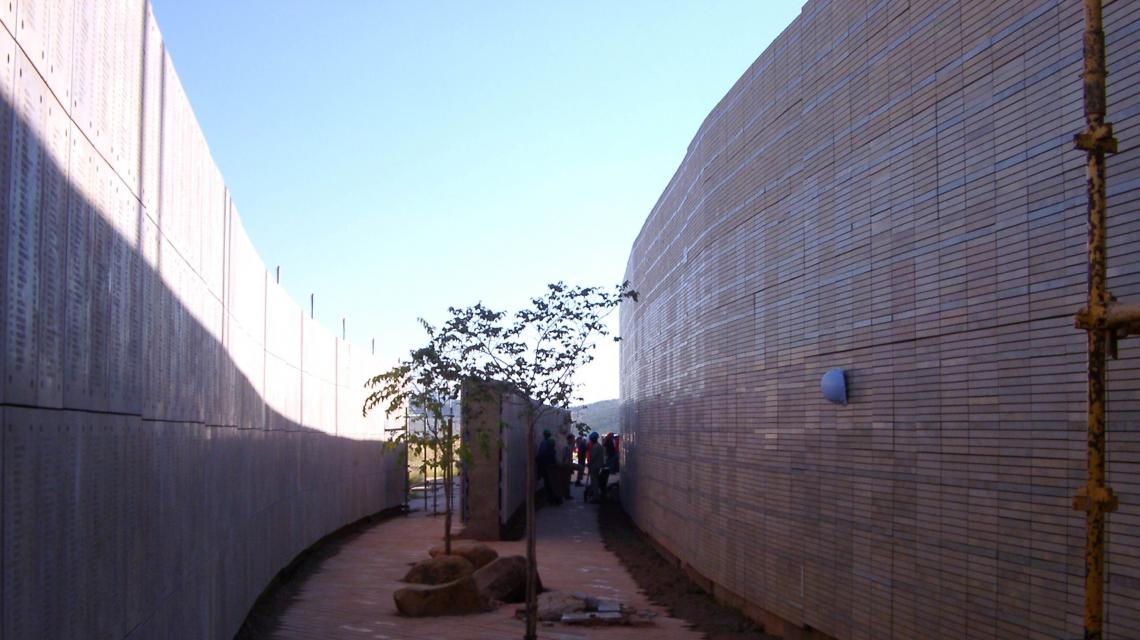 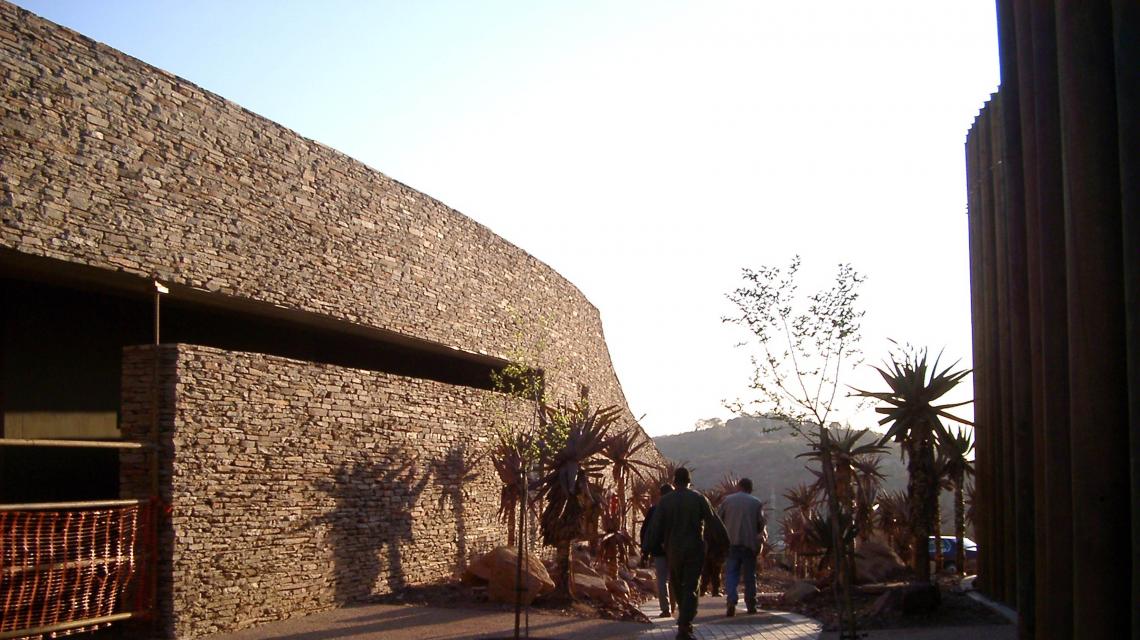 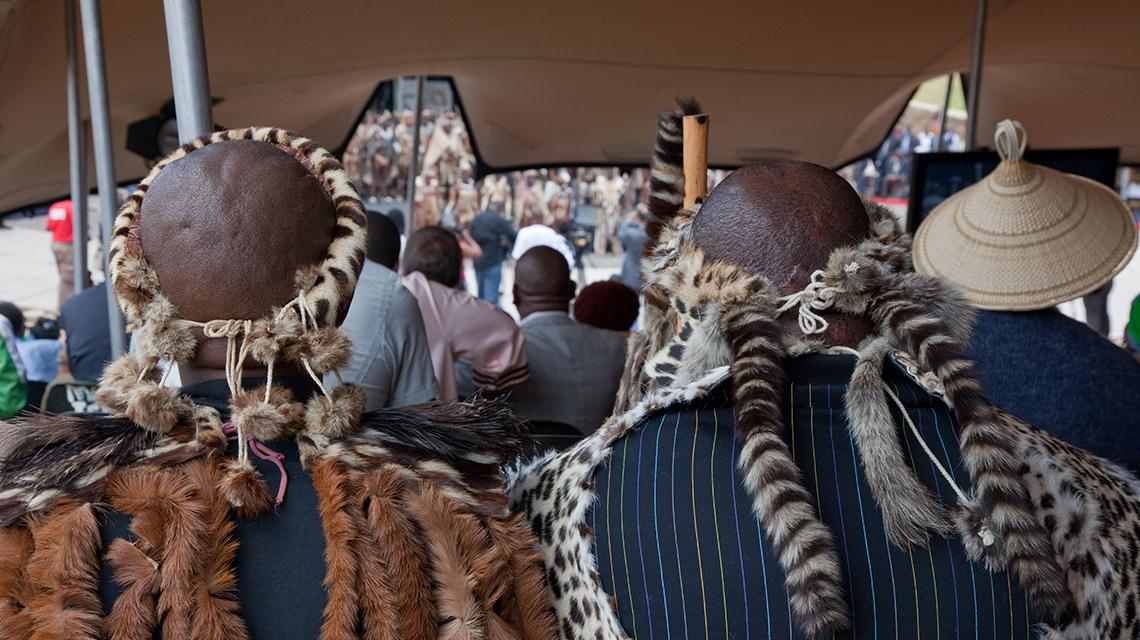