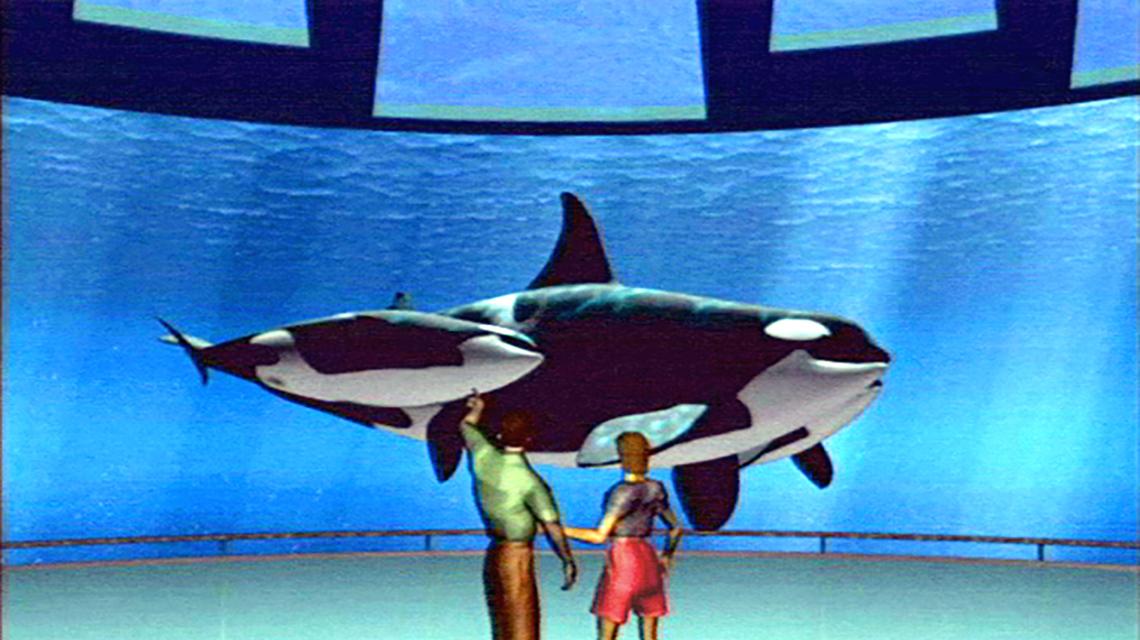 In 1997, the City of Tacoma began to plan an aquarium on its vacant downtown waterfront. Tom Otten, then the director of the Point Defiance Zoo, was spearheading the project and wanted to develop an exhibit that would allow the people of Tacoma to see a pod of orcas in action, in the open waters of Puget Sound. As part of the development team, Thinc designed a revolutionary new theatre to create an intense and stunningly real sense of being among these magnificent animals. The Whalarium, as it was lovingly dubbed, became the centerpiece of the project, which was canceled as it became clear that it would be unsupportable in the current economy.

We nevertheless decided to patent the theatre in order to protect its many innovations and to continue work on its development. As designed, it is surrounded by an 80-feet-diameter toroidal projection screen similar to that of a planetarium. Set within the circle of the screen is a floating platform that can accommodate an audience of more than 150 people, topped by a translucent ceiling. The floor and ceiling prevent viewers from seeing the edge of the screen, creating an illusion of nearly infinite space around them and allowing seamless 2-D video projection to create the sense of 3-D space. 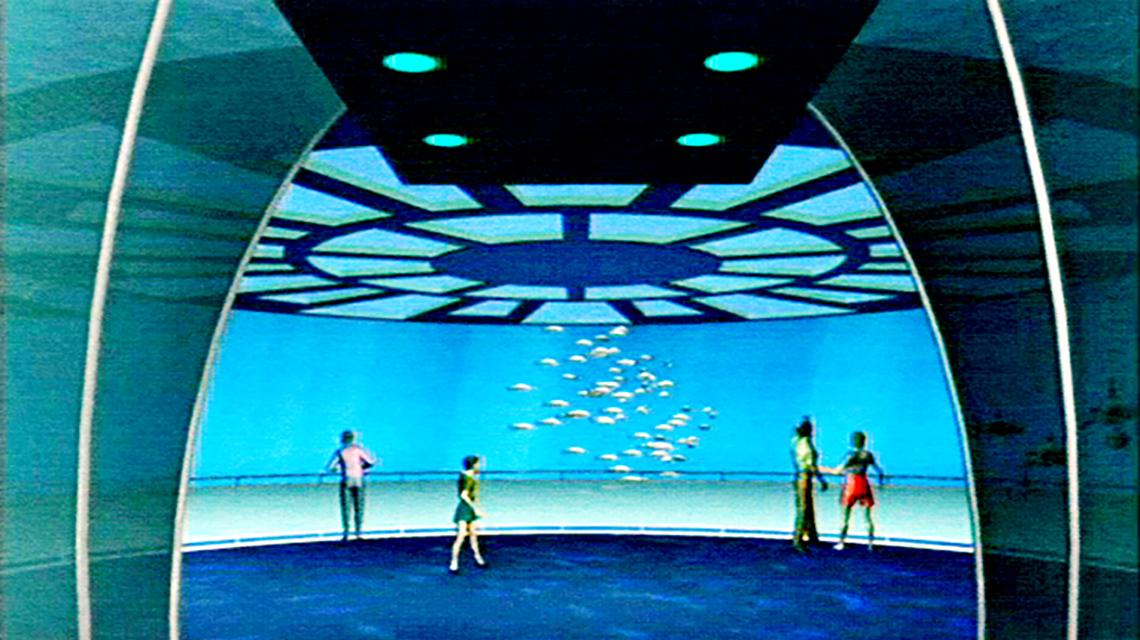 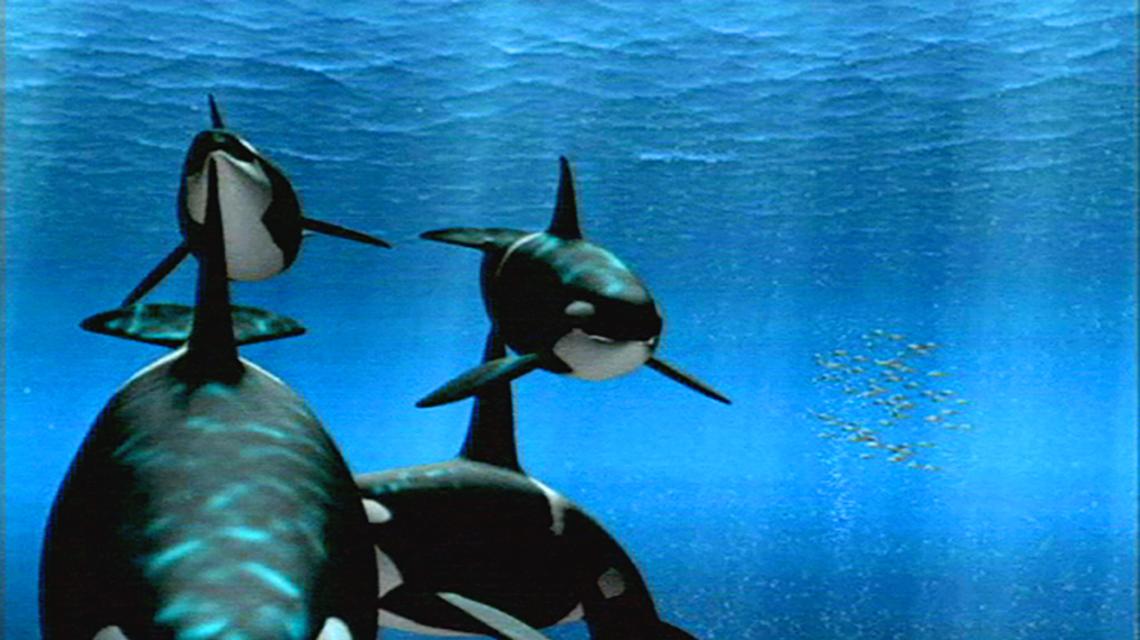